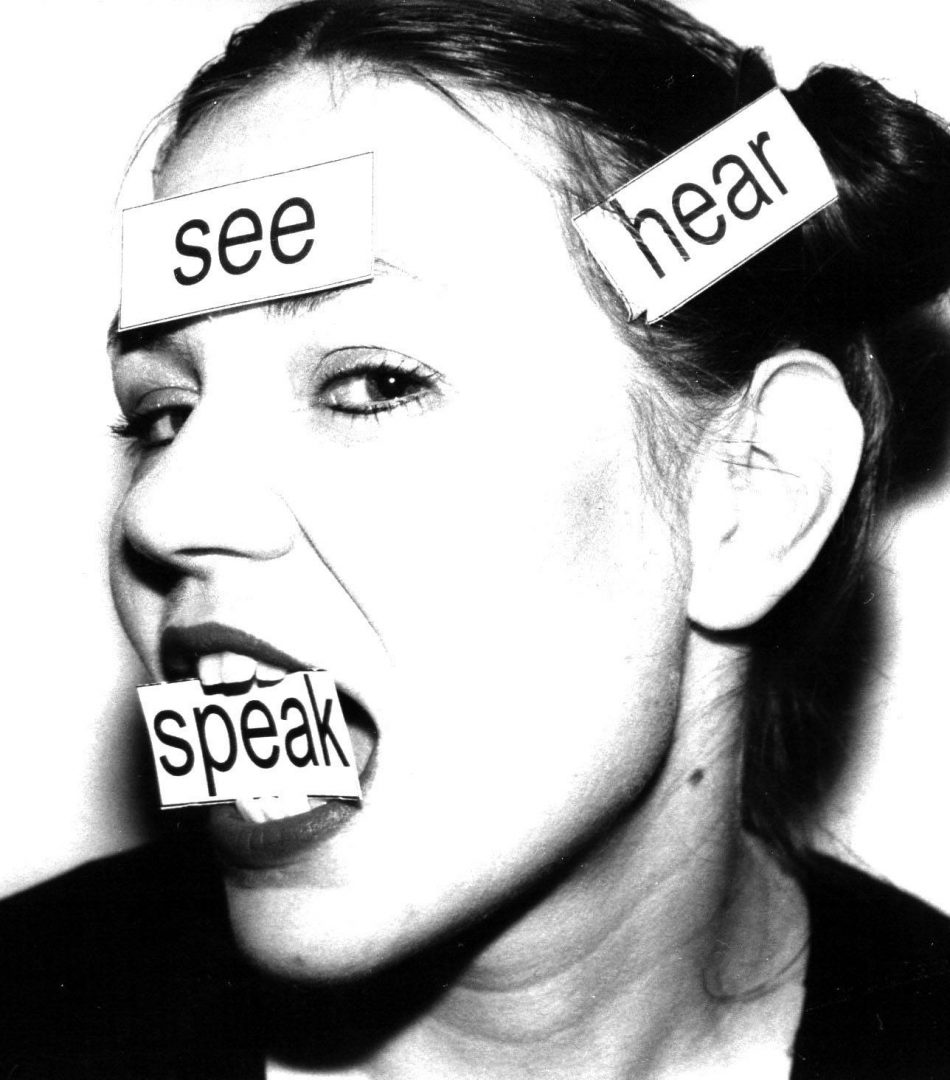 Anita Govan: Is a performance poet & teaching artist. Stirling Makar 2012/15 and listed on the Scottish Book Trust, Live Literature List. She has worked extensively with disadvantaged communities and young people. Including working extensively with Youth & Slam poetry. She is has appeared on BBC Radio & STV and invited to performed at the Nuyorican in New York and at Glastonbury. She received, five stars for PoeJazz Spoken World in the Edinburgh Fringe Festival and has been described as the “Jannis Joplin of performance poetry”, “Passionate performance delivered straight from the heart” and her poetry described as “Artfully sculpted” (Sunday Herald) with “Bright glittering vocabulary” (the Guardian) Her collection ‘Jane’ was published by Luath Press, her recorded poetry is regularly requested on “Express Yourself” on Sunny Govan radio. Anita was also the Co-founder of BigWord (Scotland) 2000/4 with Jem Rolls, Scottish Youth Poetry Slam 2004/18 with ConFAB & presently Co-founder of Camena LTD. a boutique training and development company offering the very highest standards of innovation, performance, and integrity. She is profoundly dyslexic, living with ADHD and on the Autistic spectrum.