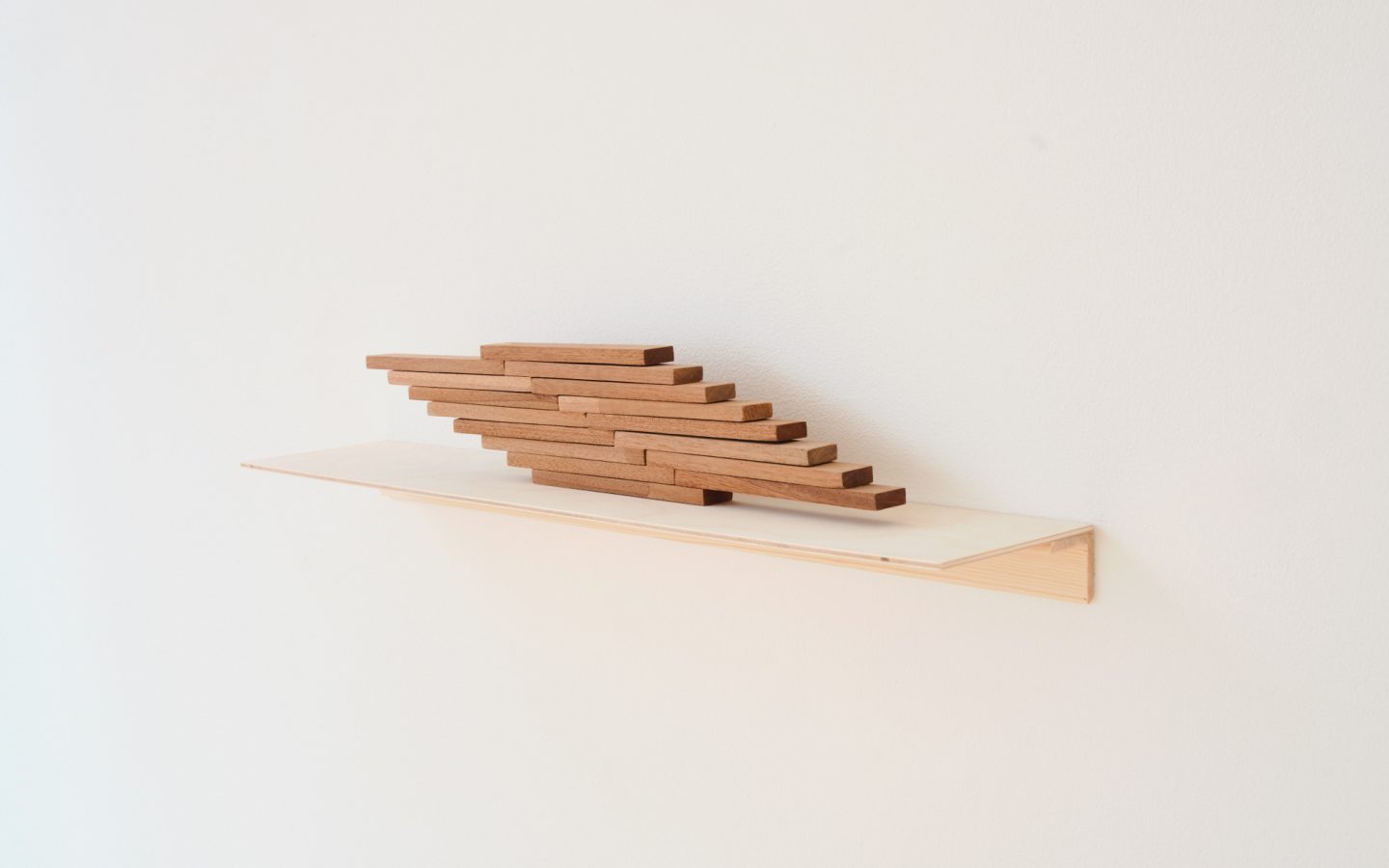 Firstly we would like to say a massive thank you to everyone who took part in our survey and discussion events. We really appreciate people taking the time to talk to us about their experiences and priorities for change.

We are still fully analysing the data but wanted to give people a look at some preliminary results of the two surveys – the long, in-depth survey and the Easy-Read survey.

An amazing 43 people responded to our in-depth survey on the barriers ND artists face, and the changes they want to see. It was great to see so many people interested in the project! We still need to do more analysis of the monitoring section, but early results show a diverse group of artists responding.

The first section of the survey asked people to consider potential issues and rate how much of a barrier these were to them working in the arts. Most of the issues listed scored fairly highly but the three issues consistently rated as significant barriers were financial insecurity (specifically related to your neurodivergence), challenges in social settings, and difficulties with administrative tasks.

Participants also had the option to write in and tell us about issues they felt we missed off the survey, and a number of people raised the issue of disability benefits. In particular, artists reported feeling caught in “benefits traps” where disabilities, health conditions, or issues related to their neurodivergence made it impossible to earn a living, thus qualifying them for disability benefits, but receipt of those benefits then meant they were unable to sell work or pursue even a small side business:

“Money [is the] biggest issue. U get trapped. I’m too sick to work, I can’t earn enough in the hours I can manage to pay my bills, so I get ESA. But then u get stuck not able to do anything, I worry if I sell a painting I’ll lose my benefits. But I couldn’t make a living selling paintings or even working part time. So I get stuck in between, can’t advance my career but I don’t just want to sit about. But even the £20 a week allowance is no good cos they use it as an excuse to take ur benefits away saying ur clearly able to work if you can do 2 hrs a week […]”
– Survey respondent

Another issue that artists brought up was frustration about being marginalised as “disability” or “outsider” artists, and the sense that by making art about their personal experiences they would be taken less seriously, or feeling that they were only allowed to make work about their neurodivergence or disability:

Not having to “commodify our cripness”. What I mean by this is that there is often an attitude in the art world that if your work is not about your disability, of if your disability does not have some kind of marketable value, then your needs are not taken seriously.

People only want to see art about my illness but when I make art about it, I get put in a separate box as an “outsider artist”

The second section asked participants about what changes or improvements would make it easier for them to work in the arts. The results of this were very tight – pretty much all the potential solutions we listed were scored as Important/Very Important by most participants. But the five highest (scoring over 90%) were

– Establishment of a professional network for neurodivergent artists to meet, collaborate and self-advocate (93%)

– Lobbying for financial support or policy changes to enable disabled artists to create work without fear of losing their benefits (97.7%)

In addition to the longer in-depth survey, we also had an easy read version foor people who prefer less text. This followed the same structure as the in-depth survey, except that it didn’t have a monitoring section. This was because we felt that monitoring questions would be more for our benefit than the artist respondents’, and they could add a layer of difficulty and inaccessibility. Seven people completed the easy read survey, and the results were broadly in line with those of the in-depth survey.

What are we doing with the results?
I think it’s important to note that the surveys will help inform our manifesto, but they won’t dictate it. It’s not a matter of excluding any issue that scored ‘low’, or only picking the ‘top’ five issues to focus on. It’s really helpful to get a sense of the wider community’s priorities but issues that affect smaller groups within the community are still important. For instance, the survey found that the majority of respondents didn’t find it difficult to access formal education, but for the 30% who do, that could be a major barrier with a significant effect on their life chances. We also had the opportunity to hear in greater depth and nuance about some of these issues at our two discussion events, and the final manifesto will reflect those discussions too.

The surveys are also giving us a broader, more holistic understanding of the community in terms of age, ethnicity, geography, and co-occurring disabilities. For instance, 40 out of 43 participants (93%!) had at least one disability or long-term health condition in addition to their neurodivergence – something that institutions will also need to understand when working with us. The monitoring section has also helped us see if we have been successful in reaching out to marginalised parts of the ND community and ensuring those voices are reflected in the final manifesto.

What about the discussion events?
We held two discussion events in November and December 2020. These aren’t the kind of events that produce tables or graphs, but they were very helpful as they have added a layer of nuance, allowing us to hear about people’s experiences in greater detail and drill down into why people felt things, and we want to thank everyone who was involved for sharing your time and experience with us.

One of the more interesting findings from the events was that although in many areas survey and discussion participants agreed, in a couple of areas they notably diverged. For instance, the survey results have quite heavily favoured tailored opportunities for neurodivergent people, whereas participants in the discussion groups were much more ambivalent about whether these were a good thing. Having the time and space to talk about why this might be has really improved our understanding of the broader issues that hold neurodivergent people back.

What next?
As I said at the beginning, it’s still very early days – there’s still lots of data analysis to be done! But I wanted to give people a sense of where we’re going with it and what all this research has revealed. We’ll share more information over the coming weeks and months and of course keep you posted once the manifesto is a bit further along.